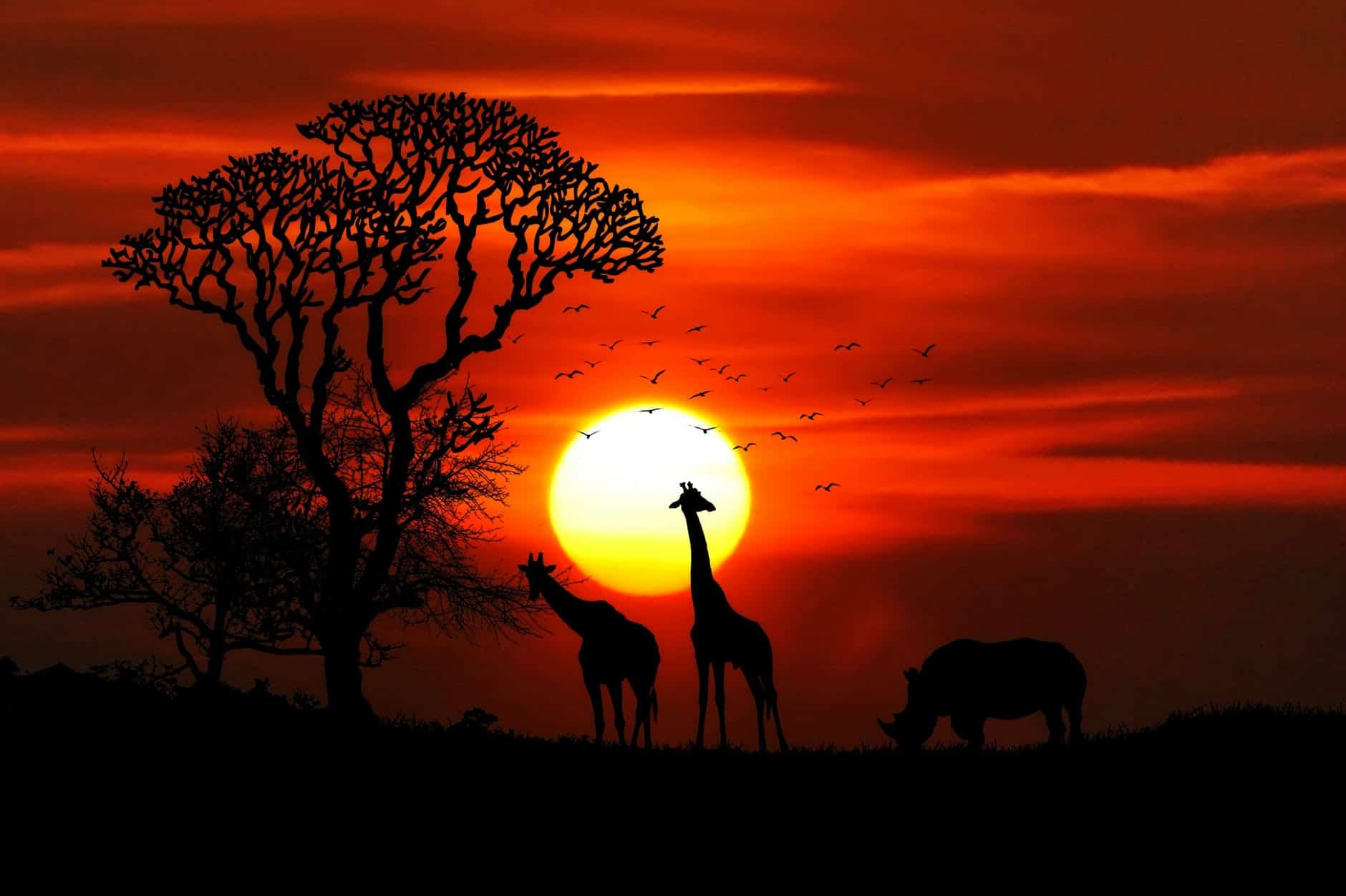 When it comes to the mobile advertising industry, Africa, as a region, is rarely talked about. While in comparison to Europe and the USA it is behind on the economic development metrics, the speed with which the telecommunication and internet market in the continent has grown is remarkable.

For instance, in 2000-2008, the internet subscription has grown to 1030% which is four times faster than the world’s average.

Africa is a slowly emerging as a mobile-first region. Mobile is also used as a tool to help the population in rural areas with access to financial services, health, education, electricity, and water. It is the only accessible way to get online for the majority of the population. Mobile networks are widespread in Sub-Saharan Africa, they outstand any other technology in the region.

The African market is ruled by youth, more affordable smartphones and IoT growth, as a result, it increases the mobile subscription penetration. This means Sub-Saharan Africa is the fastest growing mobile market in the world.

GSMA suggests that in 2016 there were 420 million unique mobile subscribers, by 2020 this number will increase up to 535 million, additionally there will be 498 million smartphone users and mobile internet penetration is expected to be at the level of around 40%. These factors have also led to a growth in data connectivity, opening new possibilities in digital media, mobile financial services and the Internet of Things. MTN Group, Orange and other mobile phone operators continue investing in high-speed networks.

The State of the App Economy

Start of the African tech movement dates back to 2007 when Kenyan telecom company Safaricom launched its mobile money service (M-PESA): Africans without bank accounts became part of a digital economy. This was followed by one of Africa’s first globally recognized apps, Ushahidi which had a goal to track outbreaks of violence due to the Kenyan election crisis. Later, the app became an international tech company with more than 20 locations worldwide.

Although Africa is home to one-sixth of the world’s population, it owns only 7% of the world’s online users (167 million internet users). Despite the mobile growing trend, the use of apps is low as compared to other emerging countries. According to the study conducted by Opera Mediaworks, only 4% of internet users in Africa use the app, the remaining 96% still browse through the web, which is partly due to the cost factor and as a result technical features of the majority of the phones used. In the US, for instance, the number is 91% for the app and 9% – web. When it comes to mobile app downloads, South Africa is the leader on the continent, followed by Ghana and Nigeria.

Among the most popular apps is the mobile cross-border money transfer service, M-Pesa launched in 2007 by Safaricom, Vodafone affiliate. In less than 2 years it already had a base of 6.5 million subscribers. In June 2017 the number grew to 22.62 million (which showed a 30% increase as compared to the previous year), giving control over more than 80% of the market.

Africa is the center of the mobile money market: almost 300 million Africans have mobile wallets – this is three times more than the number of Africans with bank accounts (Emergent payments statistics). There are 140 mobile money services in 39 countries in Sub-Saharan Africa, which is more than half of world’s 277 services, according to GSMA, and it continues to expand across the region. Population with no access to banks or that is unable to have a bank account due to all the paperwork and procedures required from the bank’s side can easily access the mobile money service. Another factor that plays a role is the distribution of services – ease of launching a mobile money stand (agent) as compared to a bank branch: 37 African markets have 10 times more registered mobile money agents than bank branches.

The use of mobile money has evolved from traditional payments to more complex financial services like savings, insurance, credit (borrowing and paying back via mobile phone) etc. The expanding mobile money ecosystem opens great opportunities for businesses, governments, and population in general.

GSMA report suggests that “the widespread adoption of mobile money services in Sub-Saharan Africa is a key driver of mobile user engagement for consumers using both smartphones and feature phones”.

The Next Growth Frontiers

However, at the same time, high data costs make users even less tolerant of pop-up ads, auto-play videos and excessive retargeting, especially on mobile phones. It tends to cause a high drop-off rate and more subscriptions to ad-blockers.

Even though video is also perceived as “expensive”, the world’s video trend is catching up in Africa.

The digital economy is seen as a big trend for the next 10 years and digital marketing has a promising and bright future.

Lately, the rise of mobile internet access has been playing a game-changing role bringing online users who don’t have access to desktop. This increase fostered the growth in the number of innovations and entrepreneurs in business, healthcare and education fields. Today, the Nigeria-based app developed for people to buy products and services via chat by interacting with sellers and haggling is a big success. The online marketplace BuyChat also allows users to book flights, hotels, and order food. Blockchain is further changing the surface of African app business and will be interesting to see how this impacts the growth of mobile ad tech.

Want to learn more about how the app economy is building up in emerging markets? Find out in our earlier blog articles on this topic.